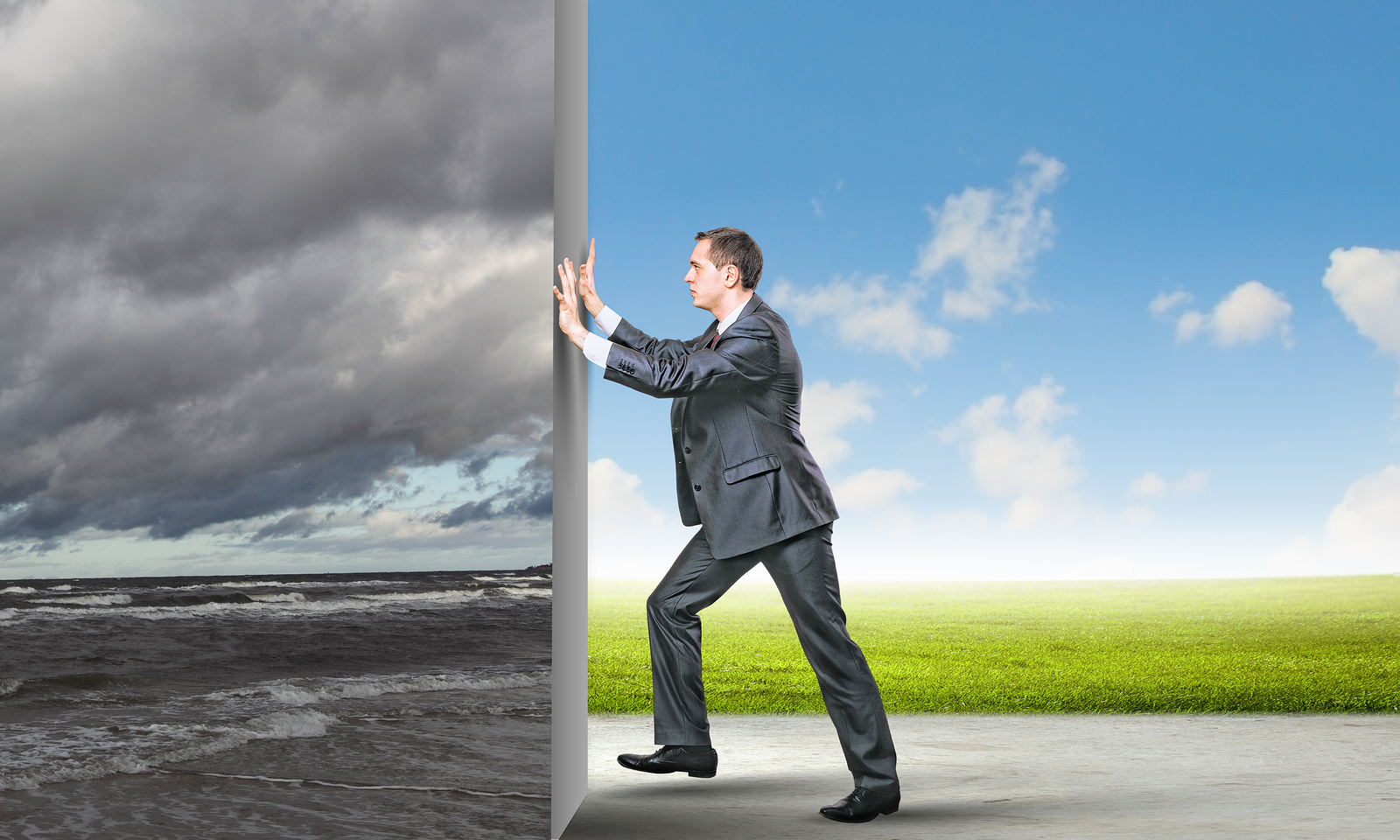 It was in 2015 that we first started tracking Zappo’s massive organization change to Holocracy. The results are on the fence. This is the first year that Zappos was not awarded a spot on Fortune’s annual list of the 100 Best Companies to Work For.  Now, to many companies that is a “nice to have” but in Zappo’s case it is who they are, like Donald Trump’s selection of beautiful wives, it is obsessive and you expect them to just keep getting better.

It has been almost 3 years since Zappos and Tony Hsieh began the experiment of eliminating management for Holocracy, or self-management. Feedback is that it has been a social experiment that created chaos and uncertainty with things like favoritism replacing management direction. An interesting note is that many employees didn’t like learning the large quantity of new rules that are required to set up self-governance. (I guess it is easier to have someone tell you what to do after all.) Undercurrent, a previous disciple of Holocracy dropped it because they found it too rigid and complex.

There are a variety of issues that you face with self-management. Traditional layers of seniority and assignments do not exist.  Many of the juniors have been able to participate more fully in conversations where everyone is welcome while opinions from those that have the bulk of the experience hold the same weight. How do you reward this in compensation plans?

As an employee you need to accumulate 100 points to be considered to be full-time and those points are awarded by the leaders of the circles.  If you aren’t given the points that you expect you can find yourself on the Beach.  If this isn’t corrected in two weeks you are requested to leave Zappos, so it is important to be of value to the circle leaders. You can see where the favoritism can come into play.

Even though I am not a fan of Holocracy, I have to agree with Mr. Hsieh, where he discussed with Medium what happens to companies that don’t innovate.  The result for traditional structure is death. So he will keep trying to model Zappos like a city and less top-down command and control. “Our march towards self-organization and self-management isn’t an experiment. It’s the future of work and it’s the only structure that has stood the test of time.”  The question is while on this course, will Zappo’s lose its way, no longer being a leader, but just a model for confusion.

During a recent interview for Fortune Magazine with Mr. Hsieh, the profitability of the company was a simple byline compared to the organization changes.

Drew Barrymore announced she was getting divorced again this week, very similar to Zappos, as wonderful as they both are, after a while we just don’t care.  You realize the experiment is only of interest when the performance is continuing to drive great success or failure.

Service Made Simple is officially certified.

The City and County of Denver's Division of Small Business Opportunity (DSBO) has approved Service Made Simple to be certified as:

Service Made Simple is proud to announce being selected by Rackspace to assist their growth in the ServiceNow space.

Service Made Simple will be presenting at the Colorado IT Symposium on May 6, 2020. 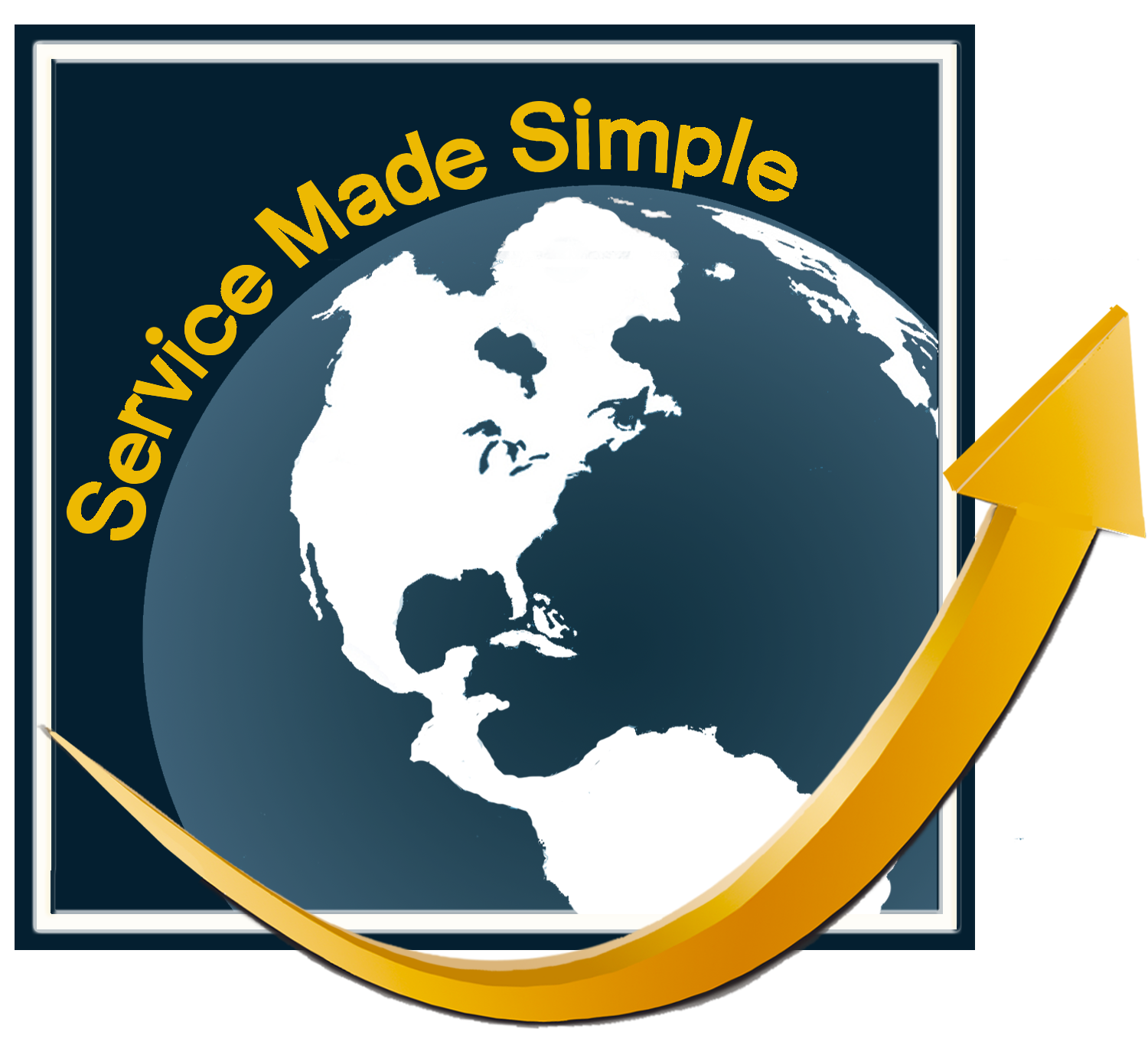 © 2021 Service Made Simple - An Innovator in Rapid IT process products and consulting that deliver value in 90 days.